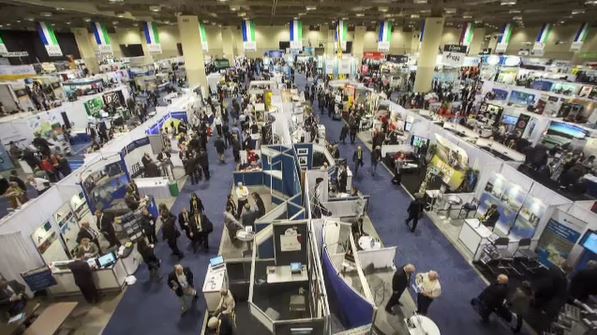 JANUARY 20 2023 / TORONTO, ON – Matador Gold Technologies will unveil an exclusive look at the never-before-seen Matador app at this year’s PDAC convention.

This annual convention, held on March 5th to 8th in Toronto, is known for attracting up to 30,000 attendees from over 130+ countries for its educational programming, networking events, and outstanding business opportunities. Since it began in 1932, the PDAC Convention has grown in size, stature and influence. Today, it is the event of choice for the world’s mineral industry hosting more than 1,100 exhibitors and 2,500 investors.

As part of a slew of planned conference and convention appearances this year, Matador is revealing a first look at its app to an eager crowd of prospectors, developers, and other pivotal members of the exploration and mining communities. Members of the Matador team, including Matador CEO and Tokens.com Co-Founder, Deven Soni, will be on site at Exhibitor Booth 3149.

“This first look is a very important one,” said Soni, “And to showcase the app at PDAC makes perfect sense. The mining and commodities community has always been at the forefront of cutting edge technology, investing its time and money long before other industries have even considered their next move.”

PDAC itself is synonymous with future-looking innovation and wide-spanning global partnerships, Soni says, inspiring Matador to stay at home here in Canada. “It was one of the first to commit to virtual conventions in 2021, to lobby for legislation to protect jobs in the industry, to support Canadian labourers and promote exclusively Canadian gold. Matador is proud to be a Canadian company, dealing in exclusively Canadian, ESG certified gold.”

Key features of the Matador app will include:

For more information and/or to register for the conference please visit: https://www.pdac.ca/convention/attend/registration.

For further information, direct all inquiries to:

PDAC 2023: The World’s Premier Mineral Exploration & Mining Convention is the leading event for people, companies and organizations connected to mineral exploration. The Prospectors & Developers Association of Canada (PDAC) is the leading voice of the mineral exploration and development community, an industry that supports 719,000 people in direct and indirect employment, and contributes $106 billion to Canada's GDP every year. Representing over 6,000 members around the world, PDAC's work centers on supporting a competitive, responsible, and sustainable mineral sector.

Sign up for our newsletter
Get weekly gold updates, gain early access to the app, and more!
Thank you! Your submission has been received!
Oops! Something went wrong while submitting the form. 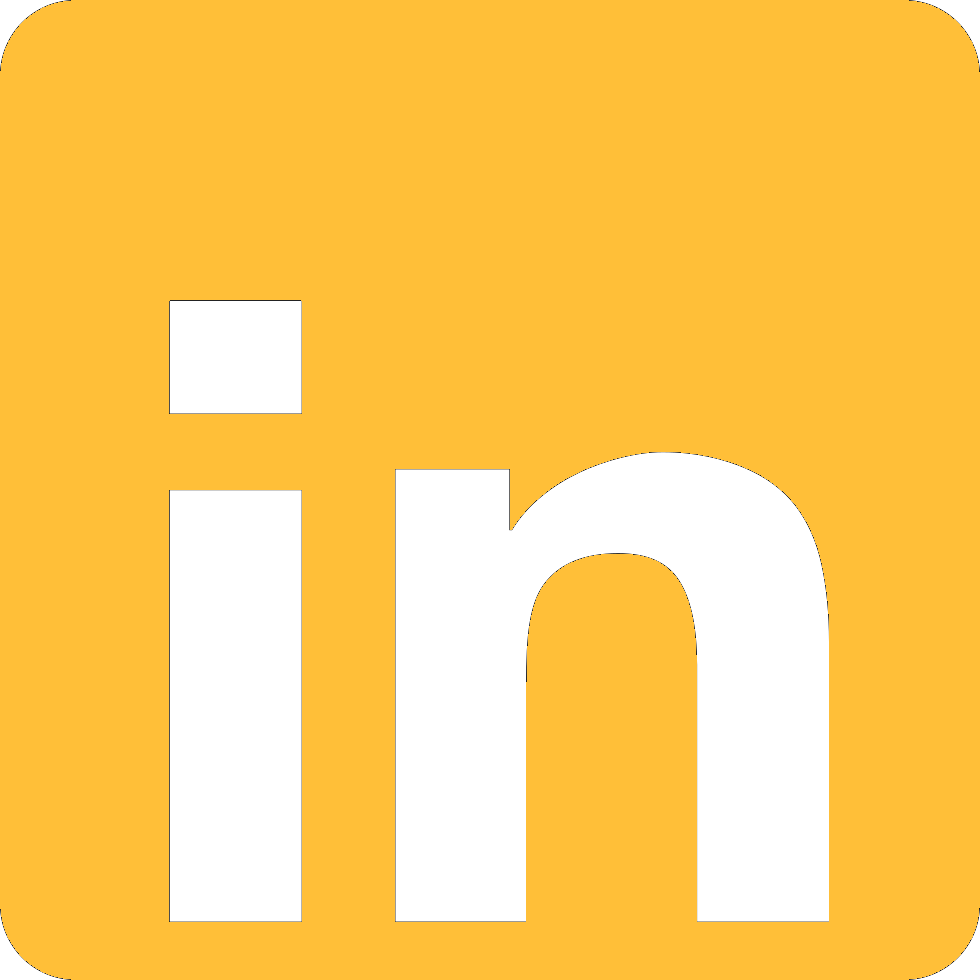